LadHyX is a joint CNRS - Ecole polytechnique (UMR 7646) research unit. It conducts theoretical, numerical and experimental research in fundamental and applied fluid dynamics. Created in 1990, the laboratory celebrates its 30th anniversary in 2020.

LadHyX's activities, initially focused on flow instabilities and the transition to turbulence, have gradually expanded to cover broader themes as the laboratory has developed.

Its activities now cover a wide range of scales, from geophysics and fluid-structure interactions, including aeroelasticity and aeroacoustics, to microfluidics, low Reynolds number flows and propulsion and fluid interfaces.

LadHyX also pursues research in various application areas of fluid mechanics on issues at the frontiers of other disciplines such as the arts, biology, economics and sports physics. 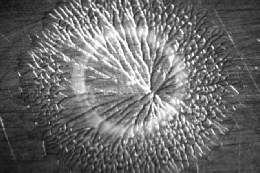 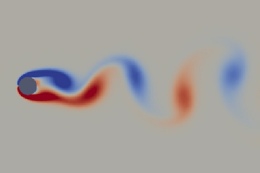 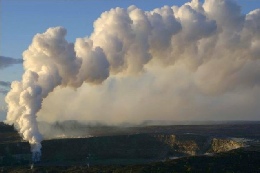 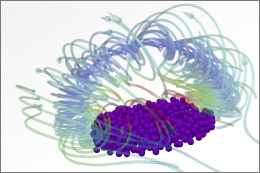 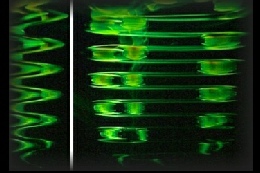