Research at LadHyX, although focused on Fluid Mechanics, is multidisciplinary. It takes the form of six major themes whose boundaries overlap, forming the "LadHyX spirit" and constituting its trademark. 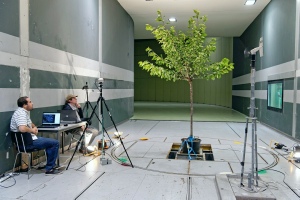 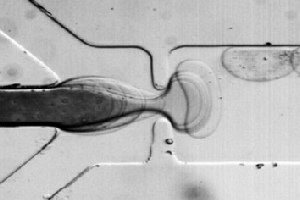 Extract from the HCERES evaluation report in 2019

Since its creation in 1990, LadHyX has occupied an original position within the French research in Mechanics. It has been built around a core of leading researchers in stability, turbulence and fluid-structure interaction in a style that blends high-level theory and modern experiments. It has played a very important role in the training of the new generation of fluid mechanics researchers and enjoys a clear international reputation.

Today it is experiencing a new stage full of dynamism with many young researchers developing original research activities such as in sports physics or opening up new ones such as econophysics, while consolidating other recently introduced themes such as biomechanics, microfluidics and soft matter.